Hit enter to search or ESC to close

Heco’s founder Henning Cornelius (1914-84) was a machine worker at B&W and was trained in 1934. Later he trained as an engineer. Cornelius established the Heco machine factory in Vejle in 1959. The company started in the repair and maintenance of industrial machines and repair of marine engines in ships calling at the port of Vejle.

Henning Cornelius developed a machine to renovate worn scraper rings for stuffing boxes and got world patents in relation to this. Back in 1959 he contacted the largest Danish shipping companies; EAC, AP Moller and Torm were among the first customers.

In December 1960, six employees employed the production of grinding machines and the production of piston rings and scraper rings. After a few years, the sites in Vejle were too small, and The Company moved to Løsning in 1973, where The Company stayed for four years. In 1977, they moved into their own premises at Hecovej in Hedensted.

From the outset, the contact with the shipping industry was important, and several products were manufactured for the yards. These products included filters for liquids – including cooling water, ballast water, lubricating- and fuel-oil. The filters became a constant part of The Company’s product program, but when the shipbuilding industry disappeared from Denmark, the markets in the onshore industry were seriously discovered instead.

Today, The Company is still located in Hedensted, but has now room to develop in new and larger premises at Lundagervej 25A. There is space for the growth that the increasing turnover requires, both in manning the production and in the offices – in the Technical Department and in the Sales Department. HiFlux Filtration A/S has also expanded internationally – as an employee in the Netherlands has been hired to handle The Company’s interests there.

The requested Technical Specifications are taken care of, the Product Quality is paramount – and a committed Team from the Sales Department is ready to assist and guide the customers – both before, during and after inserting a fluid filter in connection with the individual customer’s production process. 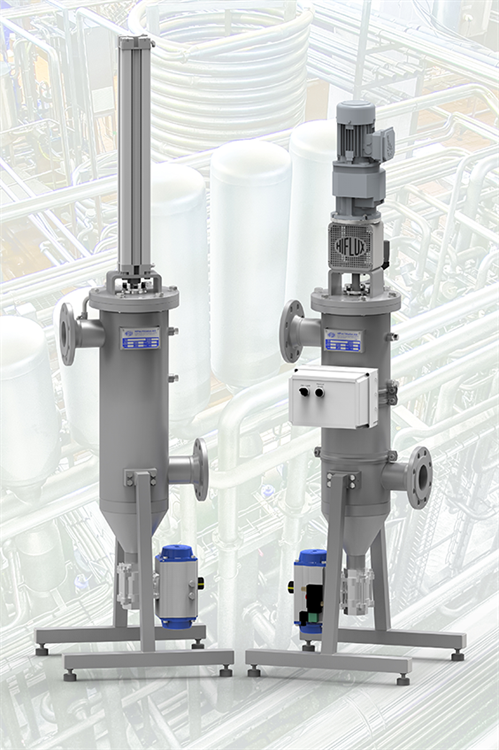 HiFlux Filtration A/S serves large parts of the industry with tailor-made filter solutions. The focus is on the development and manufacture of liquid filters.

Advice, problem solving, assembly and servicing are important elements of the company’s activities 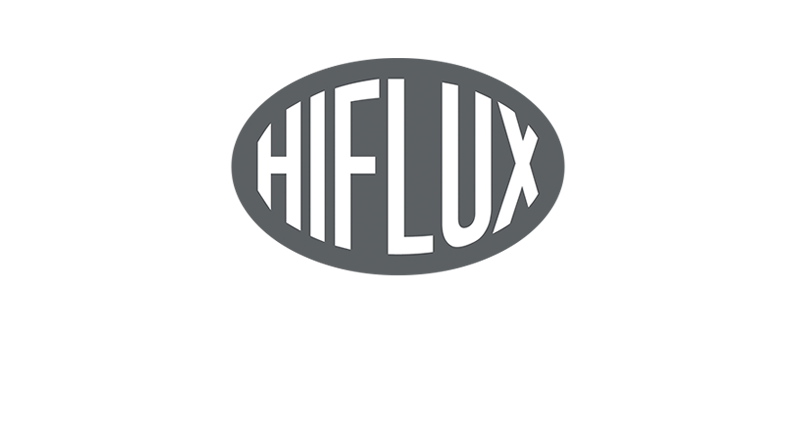 Get exclusive content and stay updated. Yes, please send me your latest news.